You are here: Home > Zimplats Records 2% Increase In Platinum Ore. 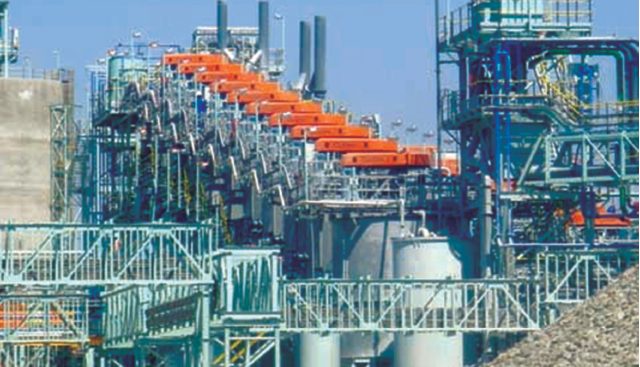 According to the trading update for the period under reveal, tonnes milled, decreased by 2%, in line with a 2% decrease in the number of operating days from 92 days.

“Tonnes milled, however, decreased by 2%, in line with a 2% decrease in the number of operating days from 92 days in the previous quarter to 90 days in the quarter under review.

“The platinum, palladium, rhodium, and gold (4E) head grade remained largely unchanged at 3.23 g/t, with overall 4E metal production in the final product has increased by 2% from the previous quarter, in line with the increase in the volume of concentrates smelted.

Meanwhile, the platinum miner’s revenue for the quarter ended December last year increased by 41 percent to $139 million on the back of strong metal sales.

The miner also reported $20,6 million profit after royalties, up from $16,2 million achieved in the September quarter.