You are here: Home > State Of The Art Technology To Boost ZCDC Output in 2020.

State Of The Art Technology To Boost ZCDC Output in 2020. 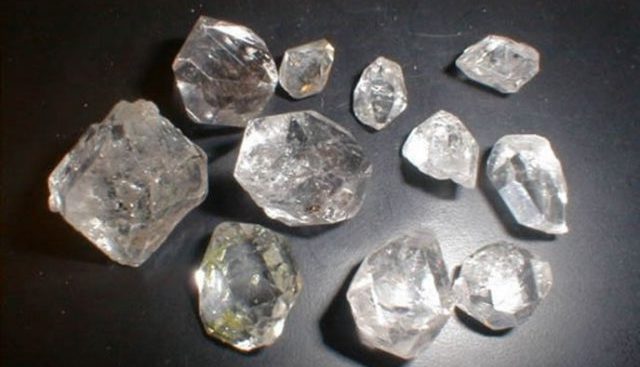 The Zimbabwe Consolidated Diamond Company will increase production this year on the back of improvements in diamond recovery technology and a more favourable operating environment.

Briefing editors during a tour of Chiadzwa mine on Thursday, ZCDC Head of Mining Innocent Guvakuva said the increase in output is anticipated in the first quarter of the year when the new technology is expected to be commissioned in March.

‘We installed a 450 tonne per hour plant. It’s in phases and now we are installing what we call Phase Three where carats production is going to go up. Mining is okay but our focus now is the liberation of the diamonds and optimisation of the plant.

He said the company will use the latest XRT (X-Ray Transmission) generation 5 machines in the Third Phase which are the latest in the whole world for diamond extraction.

Guvakuva acknowledged the negative impact of fuel shortages, forex challenges and power outages on production last year but indicated they have made a plan, adding the operating environment is better this year.

“We use about, 20 000 to 25 000 litres (of diesel) on a good day. That’s like a whole truck and those guys would want money upfront. One of the biggest challenges in Zimbabwe is we are a cash economy and suppliers say give me the money and I will give you the product.

“We lost a lot, probably in terms of total material mined we are looking at 8 million tonnes that we could have moved last year. So we are saying these machines, if we don’t have fuel and forex to buy spares, that machine can stop,” he said referring to one of the heavy duty Belaz machines.

“The issue to deal with power we have plans to make sure it’s available all the times whether from the national grid or through generators,” he said.

The media tour was organised to give editors from various media houses an understanding of the operations of the state diamond miner ZCDC’s operations. The company’s Acting Chief Executive Rob de Pretto and senior executives briefed the editors on the operations.

The senior scribes were shown around the plant, and ZCDC interventions in the community such as the sowing factory equipped with 35 machines and Gandauta Secondary School where the company renovated buildings and installed the school’s state of the art science and computer laboratories.